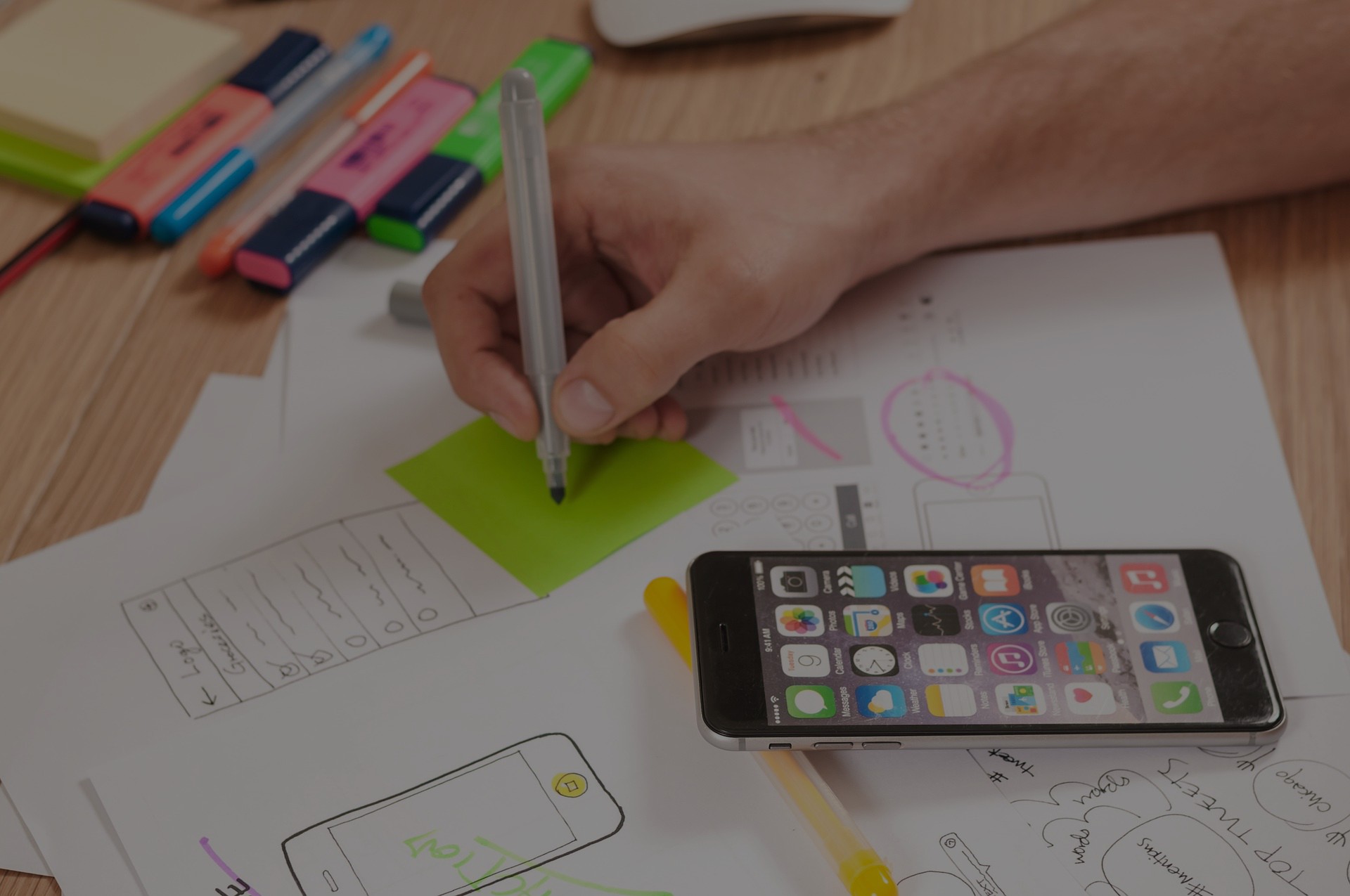 5 Decisions to Make Before Developing a Mobile App

There has been an explosion of mobile applications in recent times, coinciding with the expansion and developments in the digital marketplace. As a result, companies of all sizes, in all industries and in every country have begun to appreciate how mobile applications can increase engagement with their customers. The efforts of an app developer allow them to market their products in a way which relates to the modern consumer. That’s why you have to consider looking for app development companies, like XAM Consulting, to really give you the outcome you are expecting.

Getting an app developer to develop a mobile app for your company or service is exciting and can be a lot of fun. However, as with any project, there are a lot of things to figure out before you get started. Mobile app development requires careful planning at each stage to prevent cost and time overruns. Here are just some of the decisions you will need to make, though you’re not necessarily making them in this order. Some of these decisions be made together as you figure out how to create an amazing app for your audience.

Chances are, your company has an idea of the audience for its app before you begin. Your audience will determine the platform for which you create the app. For example, while Americans use both iPhone and Android, Europeans lean toward Android devices. Even in America, tastes differ based on age, geographic location, income, and more. Android is an open-source software system, meaning anyone can use their code. Worldwide, about 85 percent of device users rely on Android. However, you may prefer to create your app for Apple users for myriad reasons.

The features you want and your users’ behavior will also dictate which platform you choose. Studies show Android users are less likely to pay for apps or make in-app purchases. If you’re considering monetization, (see Decision 3) you may start with the Apple platform.

Consider, too, that when choosing either Android or Apple, you’re not just choosing one type of device. Apple isn’t just iPhones, but also tablets and other devices, 15 in all. Android runs on many kinds of tablets and phones, up to 160 different ones. Blackberry has a small share of devices, but you might consider Windows, which means creating a web app for users of touchscreen laptops. 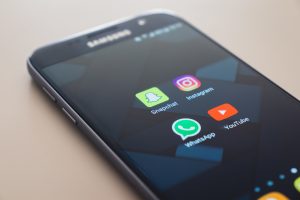 You might create your app specifically for wearables, such as smartwatches, which brings up another set of questions we don’t address here.

It’s difficult to separate decisions No. 1 and 2. While you’re considering which platform, you’re no doubt also weighing the options about how that app will be built. If you’re new to app development, it’s important first to understand that while an iPhone user and an Android user both open up Instagram and use it similarly, the two apps are built differently. Or better yet, speak to a mobile developer from Vecro Tech to assimilate all data that you might deem worthy.

Here are the definitions of what we mean along with some pros and cons for each: 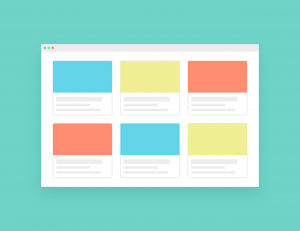 Web app – An application run like a website. In other words, you don’t download these to your phone/device to access them and instead log in with an internet browser. It’s a fine line between web app and plain old website, but most people agree the difference is functionality. A website’s purpose is information, while a web app provides some service or function. Facebook (when you log in online) is an example of a web app. Web apps are easier to build than other types of apps, but you can’t distribute them through app stores such as iTunes and Google Play.

Native app – A native app is one built specifically for the platform it will serve. You build a native app expecting it to run on an Apple device or an Android, and coders will build the app in the languages accepted by the those platforms. Native apps work well on their platforms because they are built for them. They offer the broadest range of functionality and give you the ability to use push notifications. However, the cost and time to build a native app are usually higher than other options.Hybrid – A hybrid app is built like a web app, but users still download them and use them as they would a native app. This is a less-expensive option that native, and hybrid apps are built so they can be used on multiple platforms. Because of that, hybrid apps have developed a one-size-fits-all reputation. However, that doesn’t mean a hybrid app will have all of the same functionality you get with native apps; they often run more slowly as well.

To figure out which way to build your app, spend some time internally discussing your goals and needs. Obviously, someone who builds only native apps will argue for that approach, while someone who creates hybrids will make his or her case. Therefore, speak to a few different state-of-the-art technical resources, developers or app development teams about your particular app and what may work best.

How will you monetize your app? Apps can earn money in a few ways:

● The purchase of the app

● Advertisements that appear in the app

Your approach depends greatly on the type of app and your goals. We keep going back to that, but so much depends on what you hope to achieve. Is this app out there solely to make money? Is this app something useful for your customers to keep your brand top of mind? In that case, maybe you don’t plan to charge a fee, but ads can help you recoup the cost of building the app. Games often rely on in-app purchases, which can generate more money over time than a low, one-time fee. You can also allow an option for your customers to send the payment for their purchases through the well-known azimo. More details of azimo can be found on https://expertmoneyreviews.com.

Decision No. 4 – Standard or Custom Interface

Developing a mobile app requires a lot of construction in the background. But customers won’t see that part, so another big decision for your team: how does the app look and work on the front end? Most mobile platforms allow for a standard design. This, of course, cuts your costs and time. You may think to go this route is taking the easy or cheap road, but users have gotten used to doing things a certain way and relying on a standard interface may mean fewer user experience problems. For some app builders, this approach make sense.

However, many businesses want to build a custom interface for their app, making it uniquely theirs. While doing so costs more, you’re sure to stand out. And you may need a designer regardless if you have any elements not found in the standard templates available. Finally, remember that design isn’t just appearances. App design relates to how someone uses things, what graphics look like, where buttons appear, and more. A well-functioning app with poor design will not get used.

Decision No. 5 – The Future

Make sure you have a plan for after the app launches. How will you maintain it? What if you find problems a week from now? A year? Do you plan to add features at a later date? During construction, you’re busy making sure everything is right. It’s easy to shrug and assume, “happily ever after,” but you must outline a plan for support and updates down the road.

BONUS: Since you’ve made it until the end of this post, here’s a secret that the best developers won’t tell you to create user-friendly and enticing apps: FileMaker Training.

The team at WDX Technologies can guide you through the process and develop your mobile app on any platform. Contact us to get started.